The boat was built in little ole Anacortes, Washington...an effort reported to have cost $200 million..!

She is a 114 footer with a 223 ft mast..called a "sailing wing", which can power the boat at 3-times the wind speed...not shown in the picture below, they did their testing with conventional sails, not tipping their hand as to what they were actually bringing to the race... :)

TAKE THAT that ya old Swiss billionaire that lost the race ! 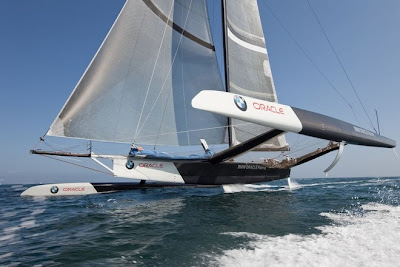 The boat was built in little ole Anacortes, Washington 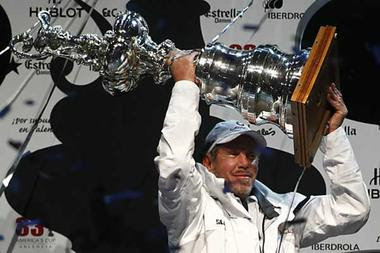 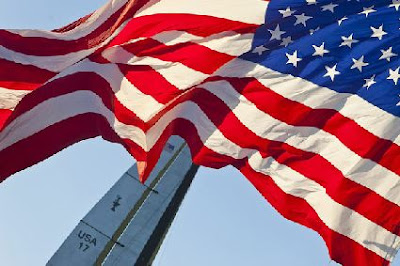 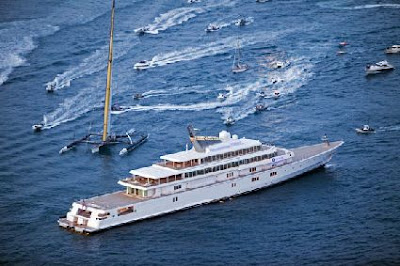 Check out the details and additional pictures here: