Mount Redoubt lets out some ash 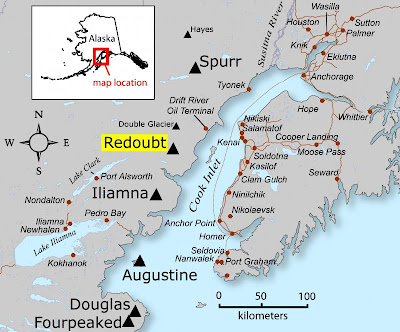 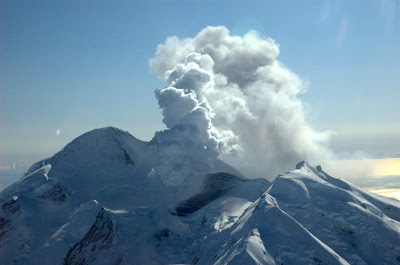 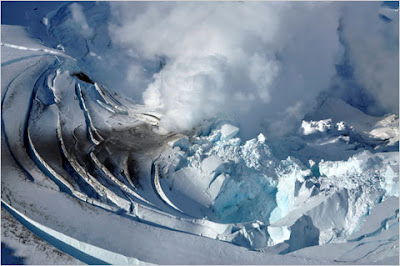 Mount Redoubt is a 10,197 foot peak located 100 miles from Anchorage in Lake Clark National Park. Shaking began on Saturday March 21 and eruptions followed on Sunday night, March 22 at 11:26 AKDT. The Alaska Volcano Observatory have issued a warning and has elevated the aviation color code to RED.

The last eruption event, nearly 20 years ago, occurred in the winter of 1989-1990. That event spewed ash 45,000 feet into the atmosphere, nearly taking down a KLM Royal Dutch airliner, Boeing 747 that got caught up in the ash plume. Earlier eruptions were reported in 1902 and 1966.

Posted by AlaskanDave at 8:19 AM